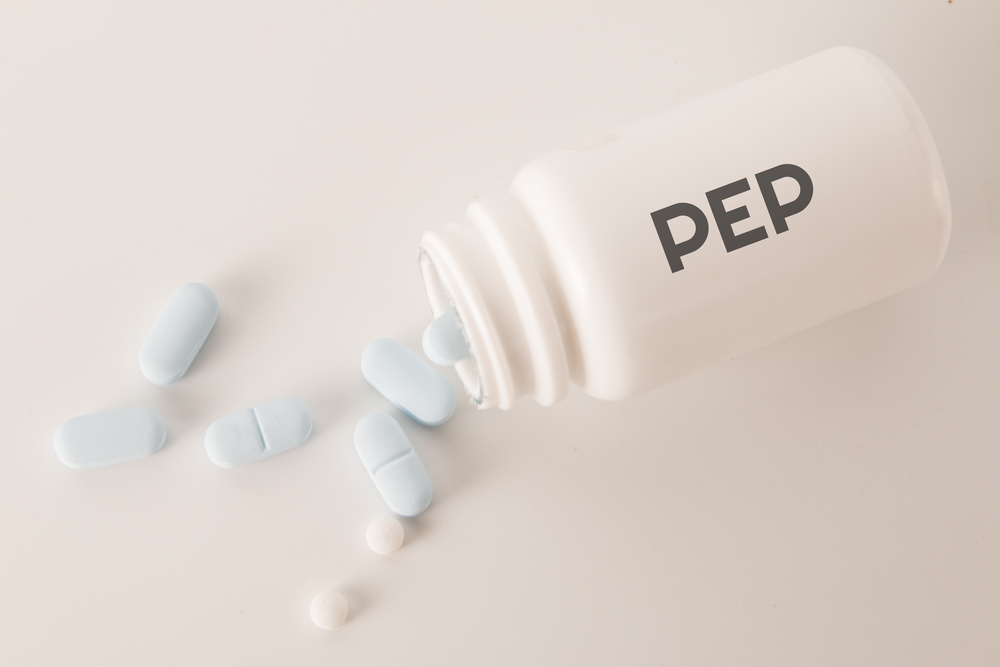 In this post, you will learn about HIV PEP and where to get them in Nigeria.

Contents hide
1 What is HIV?
2 What is post exposure prophylaxis
3 Who needs HIV PEP?
4 Where to get HIV PEP in Nigeria?
5 What drugs are in the HIV PEP?
5.1 About the author
5.1.1 Dr Grace Eneh

Post exposure prophylaxis is a precautionary measure taken following exposure to the body fluid of a HIV positive individual. It involves taking anti-HIV medications immediately after contact preferably within 72 hours of contact to avoid contracting the disease.

Post exposure prophylaxis should be sought by HIV-negative persons who:

membrane through which the virus can be easily contracted such as the conjunctiva of the eyes.

Where to get HIV PEP in Nigeria?

If there has been contact of your body fluid with body fluids of an infected person, these are the places you can obtain HIV PEP.

In government owned hospitals, go to the emergency department and report the exposure. You will be directed to the infectious disease unit where you will have some tests before commencement of the medications.

You may also get the medication for a fee at some private health institutions.

Most secondary and tertiary health centers have a heart-to heart center which is indicated by a sign post with a blue and pink logo that has a heart shape with a person seated on either side of the heart.

Usually there is a physician in the center and pre-test counsellors who would speak with you before your blood sample is taken for the HIV test.

The HIV test is done before the Post exposure prophylaxis medication is given. The drug should be started within 72 hours of the exposure for it to be almost 100 percent effective in prevention of HIV infection.

It is free of charge in government owned hospitals but you have to pay for it in private settings. The price of Post exposure prophylaxis medication ranges from 20 to 30 thousand naira for a four-weeks supply of the medication.

What drugs are in the HIV PEP?

It is usually 3 different medications combined as a single pill, so you get to take one tablet per dose instead of 3 tablets.

In babies of HIV positive mothers, the drops or syrup formulation of the drug is prescribed. The dose is calculated using the weight of the child at the time it is prepared.

There are side effects of PEP drugs which are well known and others that are rare. The benefit of taking the drug to avoid being infected outweighs the risk of the few side effects that may arise. The ethical principle of doing no harm is put into consideration here.

The drug is to be taken for 28 consecutive days after which another HIV test is done. A repeat HIV test is recommended to be done 12 weeks after the exposure which is 8 weeks after completing the PEP drug. This is because that is how long it takes for antibodies to be formed after an infection and it is antibodies that the HIV test detects.

You will be counselled again when you return to do the test after 12 weeks have elapsed. This is called voluntary counselling and testing. The counselling session prepares your mind to know the next steps to take depending on the test result.

Post-exposure prophylaxis drugs are available to be obtained free of charge in heart-to heart centres of government-owned health institutions in the country. Prevention is better and cheaper than cure.