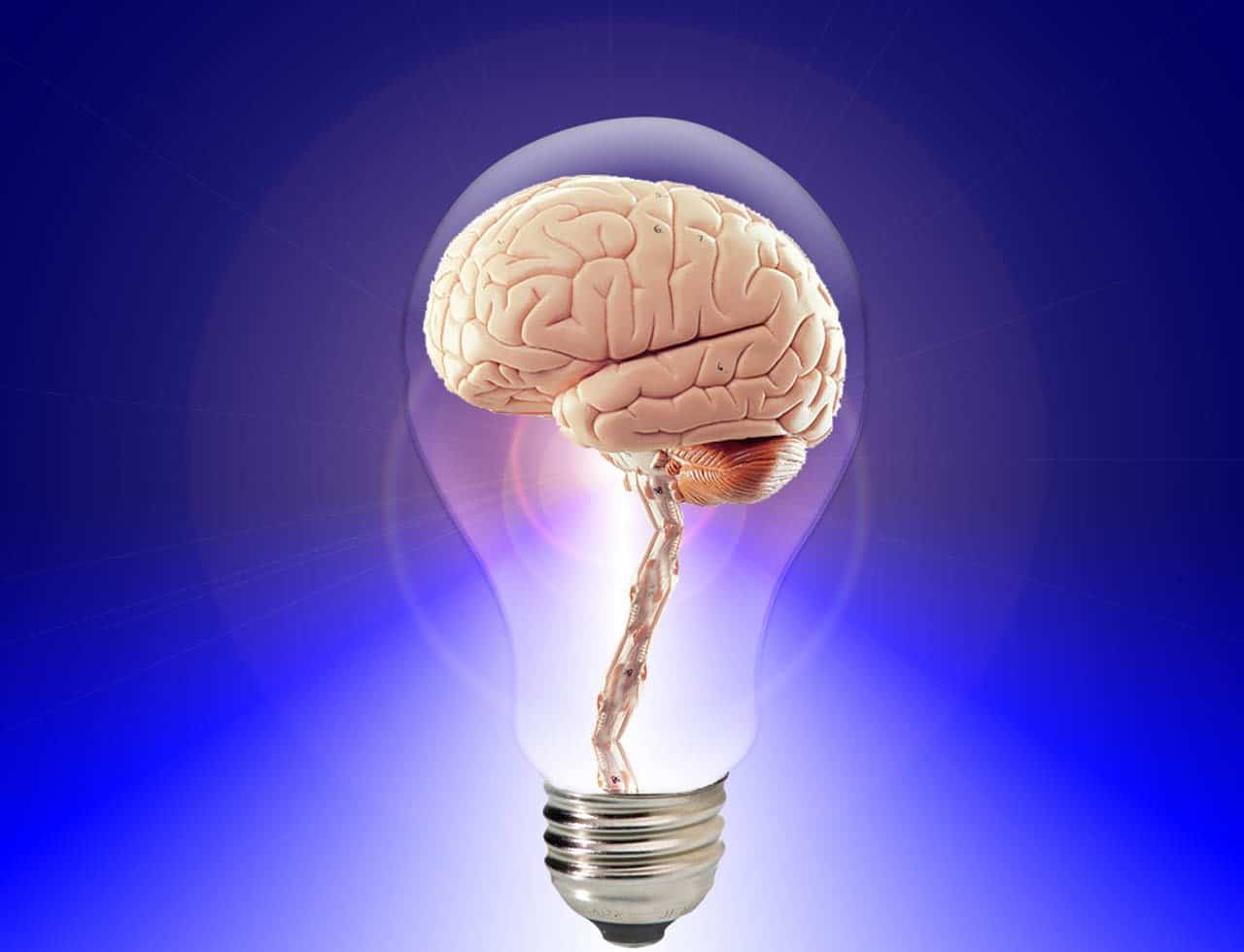 Sitting high up in the head in all of its royalty– high above every other organ, the human brain is a very greedy, jealous, entitled, and unforgiving organ. To understand how greedy it is; even though it contributes only about 2% to the body’s weight, the human brain consumes 20% of the body’s total oxygen supply. Similarly,15% of the cardiac output [amount of blood pumped by the heart in one minute] goes to it. It is so jealous and entitled that in the time of need– when the body is lacking in vital supplies, such as blood and oxygen — it demands that every other organ in the body is shut down, and whatever leftover is remaining is channelled to it.

The only ones it allows to stay “open,” are the ones that work hard to get it what it needs to survive. Such a bully! It’s selectivity for nutrients- food is way too extreme. As an obligate glucose user, unlike most organs in the body– who can manage less desirable energy sources, such as ketone bodies and free fatty acids; the only molecule it accepts for the long-term provision of energy is glucose.

When the body fails to meet its demands, as dictated above, it doesn’t take time before it shuts down. What more, it is so unforgiving that whatever damage it suffers during that period of insult remains so throughout the person’s life– making sure the body is properly punished for it. This is unlike what is obtainable in most other organs of the body.

Question is, why; why is the human brain so entitled, demanding, and unforgiving? The answer lies in its regenerative capacity, as well as in the enormity and importance of the work it does.

CLASSIFICATION OF HUMAN BRIAN CELLS BASED ON REGENERATIVE CAPACITY

Human Brain cells happen to belong to the later. And to understand how that makes the brain as entitled, jealous, and unforgiving, as it is, we need to understand the other two cell types first.

This type of cells have a potential 100% regenerative capacity. They’re constantly dividing, and proliferating, to replace old, worn out, or dead, cells.Thus once injured, they don’t take long to heal themselves, replacing the affected cells with new ones that are not just complete replicas of them, but are also able to carry out their functions effectively.

If the noxious stimulus that caused the injury is persistent, however– or the injury is deep enough; they may take longer to heal. Examples of organs made up of cells with this kind of regenerative capacity are the skin, bone marrow, lining of the stomach and intestines, etc.

This is why the following happens;

This type of cells can grow back to an extent, but there regenerative capacity is not as perfect as that of the labile cells.As a matter of fact, they don’t divide constantly; they’re usually in a resting, non-dividing state. Hence the term “stable” cells.When there’s an injury, however, they slowly start dividing, in an attempt to replace cells that are dead.If the injury is small, they may manage to be able replace the damaged cells by replicas.

If the injury is extensive, however, they won’t be able to do that; instead, they would replace the damaged cells with fibrous tissue- “chaff.” While this may restore the architecture- the structural integrity of such tissues, it may not restore the function completely. Thus, organs with such cells are highly prone to failure. Examples of such organs include the liver, the kidneys, exocrine glands [for instance the Pancreas, and salivary glands], and endocrine glands [for instance the thyroid]Etc.

These are cells with absolutely no regenerative capacity, whatsoever. Once they’re damaged, they are done, and there are no chances of regeneration of the lost cells.This holds true especially in adults, and older kids. In younger kids, some of these cells may still retain some regenerative potentials, and may thus pass for stable cells.In adult life, damage to these cells are permanent. Healing doesn’t occur by replacement of the cells with their replicas; it occurs instead by replacing them with fibrous tissue.So, the only thing healing achieves is the restoration of the structural integrity of the organ and not necessarily its function.

If however intervention is instituted on time– and the noxious stimulus inflicting the injury is removed early enough before it causes considerable damage; while the function of the affected part would be lost, the effect, on the whole, maybe so insignificant that it can still function optimally regardless.[ Consider this: a battalion that loses a few soldiers can still fight effectively, even though those soldiers can never be brought back to life]For this reason, TIME is of the essence when organs with this type of cells are contracted by pathology, and being injured. Examples of such organs are the brain, heart muscle, and skeletal muscle. This is why we say the following;• “Time is brain tissue,” during an ongoing stroke.• and “Time is a muscle,” during a heart attack. What this means is that the more time is being wasted, the more human brain cells, or heart cells, as the case may be, are being lost permanently.

When we treat stroke patients, our aim isn’t to heal the already damaged portions of the brain, called the umbra. Instead, the aim is;

When a growing brain– that is the brain of a child under 3– suffers considerable damage, whatever part of the brain that is injured beyond repair is NEVER growing again. Parts of the child’s brain that suffered that damage would forever remain at the stage of development during which the injury occurred.

Now you know why the human brain is so entitled and unforgiving. It is simply because, while other organs may be able to afford to have some damage, it simply cannot. Now you understand why: TIME. IS. BRAIN. TISSUE!And why every minute counts when the human brain, and the heart, are involved.