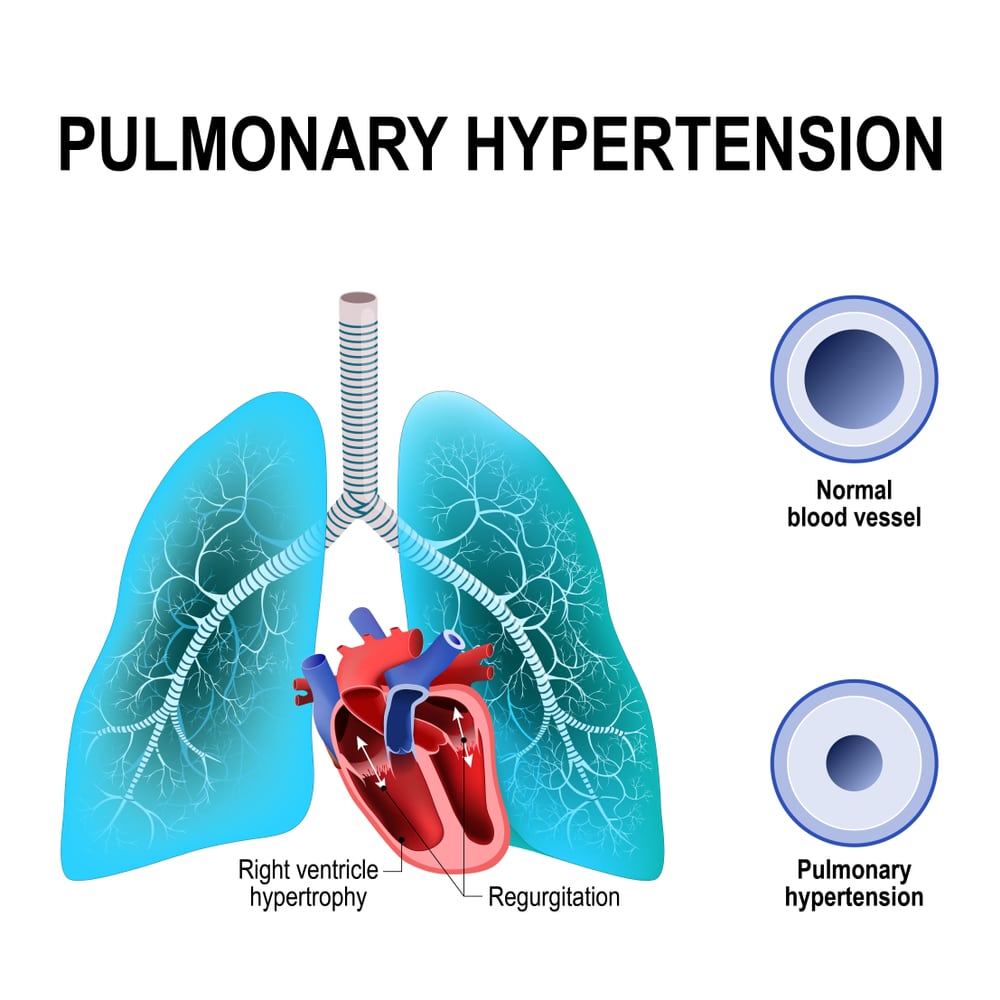 The other type of vascular hypertension– Pulmonary Hypertension, doesn’t enjoy the same popularity, maybe because there is as few as 100,000 cases per year, in Nigeria. As a matter of fact, I’m sure that not up to 10% of non-medical personnels reading this have heard of pulmonary hypertension before now. For the medical personnels, only the doctors, and perhaps nurses, may know its full implications. Of these, only a fraction may perhaps be able to recognize it when it presents, especially where its symptoms could mimic that of heart failure, and we don’t have Swan Ganz catheters, ECGs, and Echo– things that could aid speed of diagnosis– lying around in our hosoitals here in Nigeria.

To make matters worse, pulmonary hypertension, like systemic hypertension, has no cure, but unlike systemic hypertension, it has a point of no return: once remodeling of the blood vessels in the lungs takes place, you’re better off sweeping the Sahara. Unfortunately, diagnosis is usually late, especially here in Africa. By the time it is made, the therapy that could improve symptoms and prolong life– such as long term oxygen therapy, advanced vasodilatory therapy, and lung transplantation– is either not available, or too expensive and can’t be afforded by the patient.

The causes are classified into 5 groups:

Symptoms are non-specific, and include:

As the symptoms are similar to that of heart failure, and other conditions, it could be mistaken for those conditions. And without ECG, Echo, and Cardiac catheterization– things that are usually not readily available in most hospitals in Nigeria, it may be misdiagnosed as any of these.