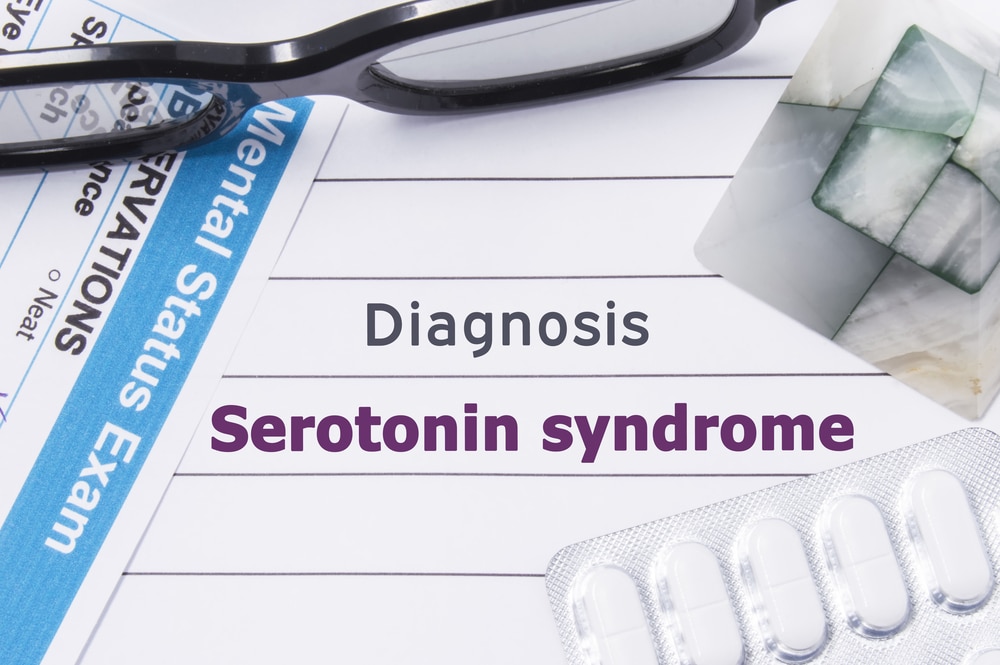 Serotonin syndrome also known as serotonin toxicity, occurs when there is too much serotonin in your body.

Serotonin syndrome though not common, but potentially serious, set of side effects that may occur when people take one or more medications, supplements, or illicit drugs that increase serotonin levels.

It is believed to play a role in a wide range of psychological and bodily functions. Low serotonin levels have been linked to low mood and depression.

This increase in serotonin levels can be caused by different mechanisms.

6.Other drugs that could potentially cause serotonin syndrome include:

Things that can put you at risk of serotonin syndrome include

Treatment vary complexity depending on severity and the symptoms you are experiencing. Your doctor will typically tell you to stop the medication that is causing it. For people with mild symptoms, that may be enough while people with severe Serotonin Syndrome may require intensive care admission. As medications do not disappear from the body immediately, patients are usually carefully monitored for any adverse reactions or withdrawal symptoms.

Depending on your symptoms, you may be treated with the following medication.